Prime completed the renovation of the very first building on University of Washington’s campus. Denny Hall, a $56 million-dollar project ($5.6m electrical), required a complete gut due to past “improvements” that altered the structure of the building. In the 1950’s, UW renovated the building and closed up an open central staircase and skylight atrium in addition to changing building access points. BNB was then faced with the challenge of opening back up that central staircase and atrium. The project team had to cut out the center section of the building while installing a shoring tower to support the weight of the building.  The new central stair cases were then flown in through the skylight via crane and a new 16×20 foot skylight was installed for an open, airy feel. The electrical scope included new normal and emergency distribution including new feeders in the UW tunnel, branch power and devices, new LED lighting and Crestron lighting controls, site lighting (Prime underground), tele/data and security systems (Prime technologies) and fire alarm and clock systems.  The remainder of the building was greatly modernized, creating a state of the art education building for UW’s College of Arts and Sciences and Language Learning Center.

One of Prime’s main challenges with this project was to re-use the existing 15kVa medium voltage cable for the main power. It was the intent of the owner to re-use the existing 15kVa medium voltage cable for the main power. With coordination between Prime’s pre-construction crew, detailing team, engineer and architectural firms, we were able to design the main electrical room utilizing the existing structure and was completed successfully. In addition, at the time of design there was not an existing emergency electrical system in Denny Hall. Prime was able to install a 5kVa medium voltage cable from the University of Washington’s underground utility tunnel system into Denny Hall. This posed many challenges as the cable was located 60 feet underground and over 500 feet away from an existing emergency circuit feeding the UW Campus. Through careful planning, Prime’s electricians fed the single cable through a maze of openings and tunnels into the emergency electrical room. Though faced with several challenges in this 120 year old building, Prime was able to utilize innovative solutions to give UW what they needed as well as finish the projects six months in advance; just in time for the new school year to start. 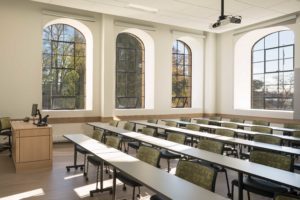 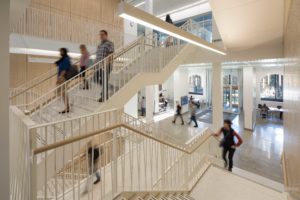 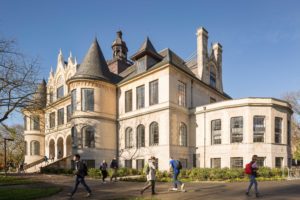 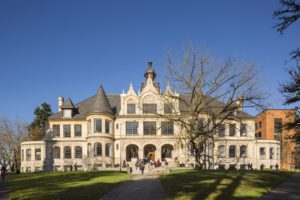 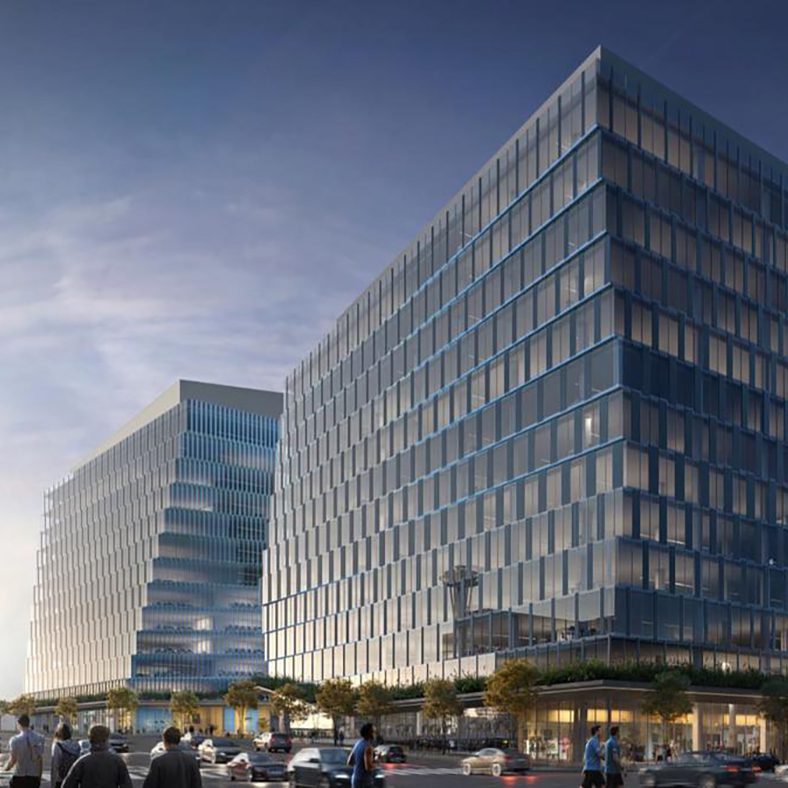 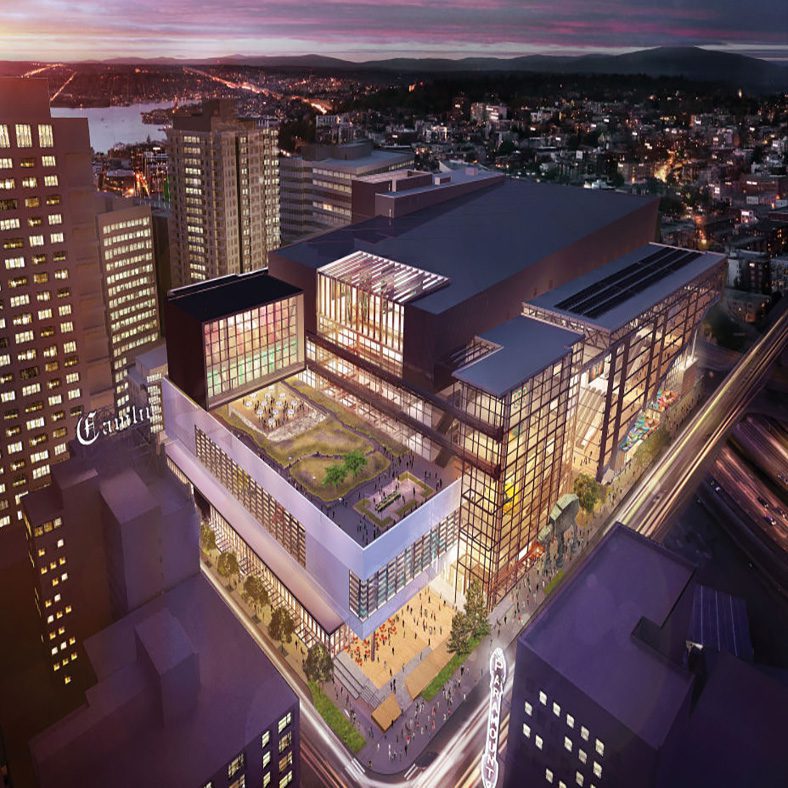 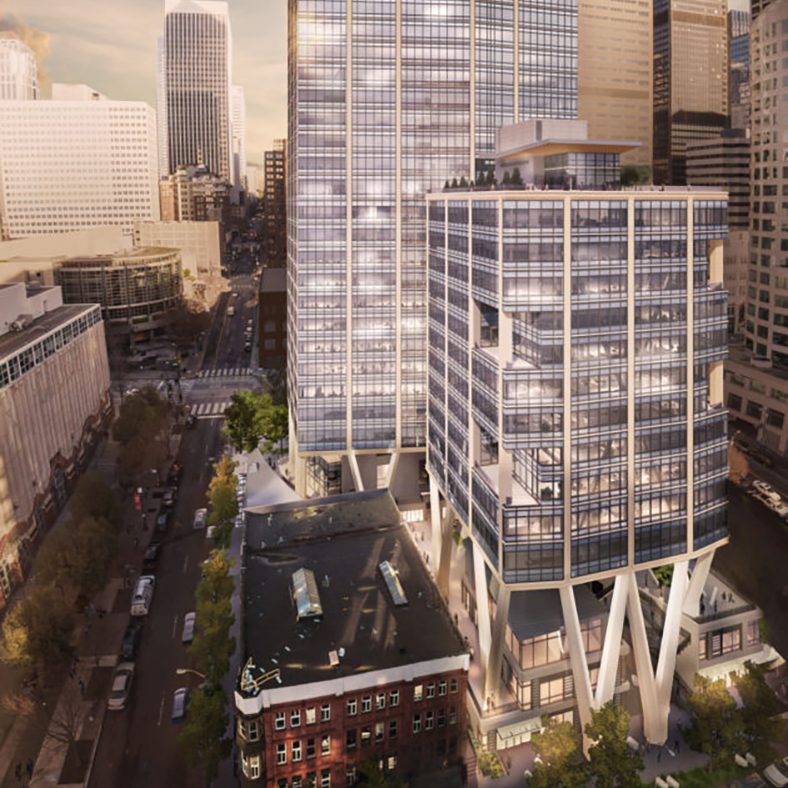